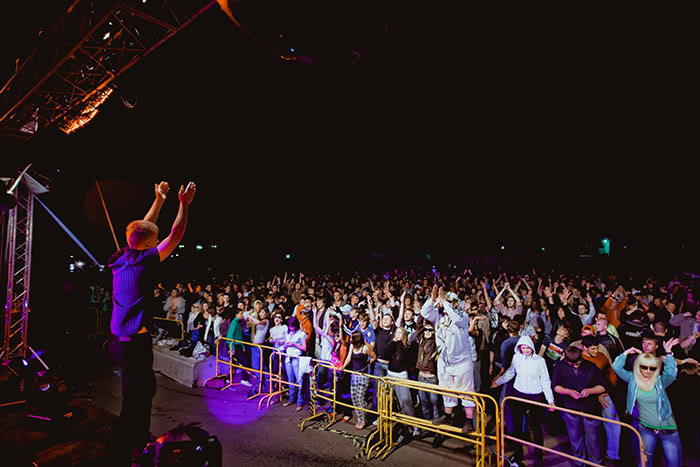 Biggest open air of the summer 2009

13th June 2009 the area of 20 000 m2 hosted the open air “Heat”. The event was divided into 2 parts: day and night. The day was for car clubs to hang out and chat to the R&B tunes, the night followed with an actual fullscale open-air. 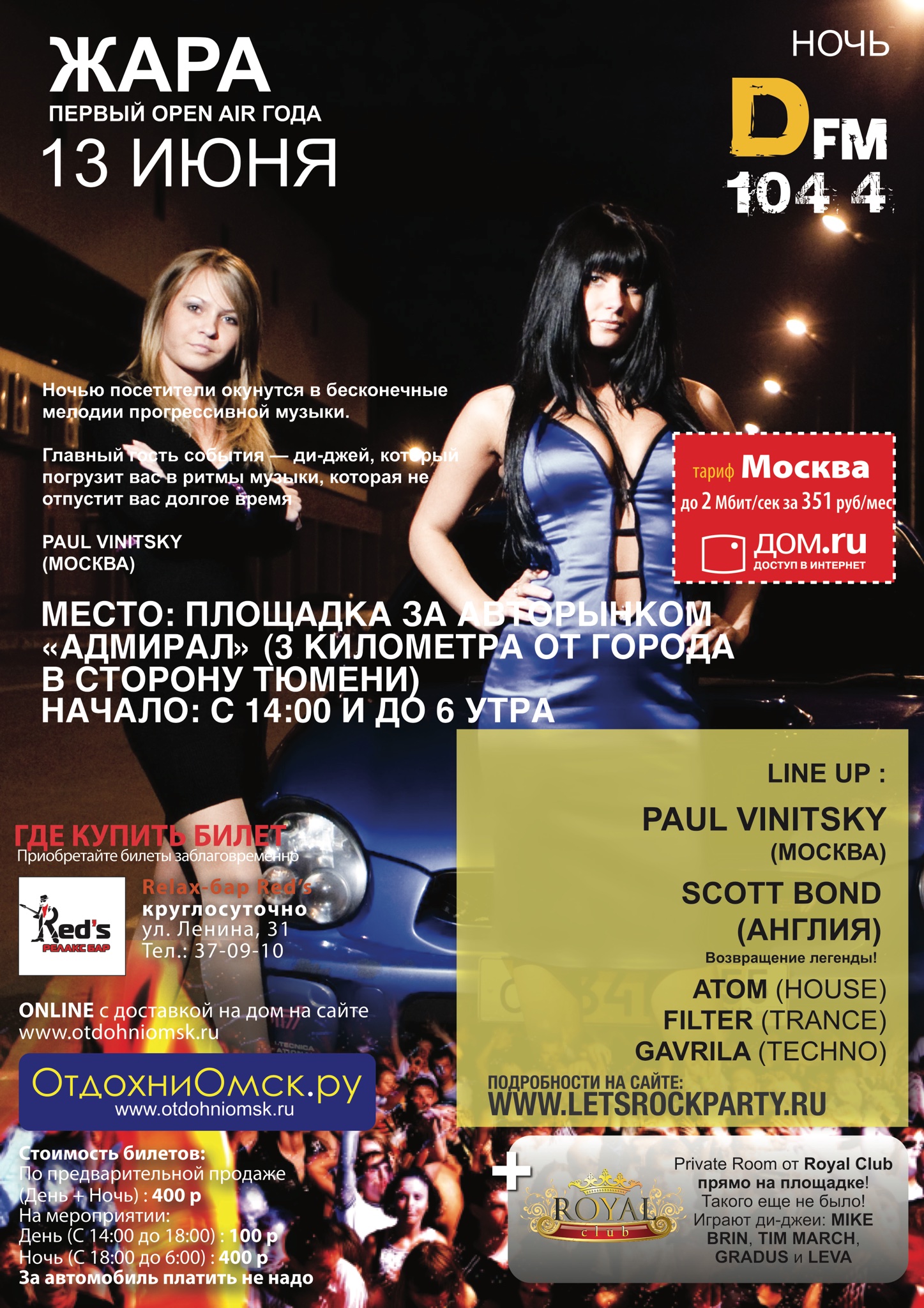 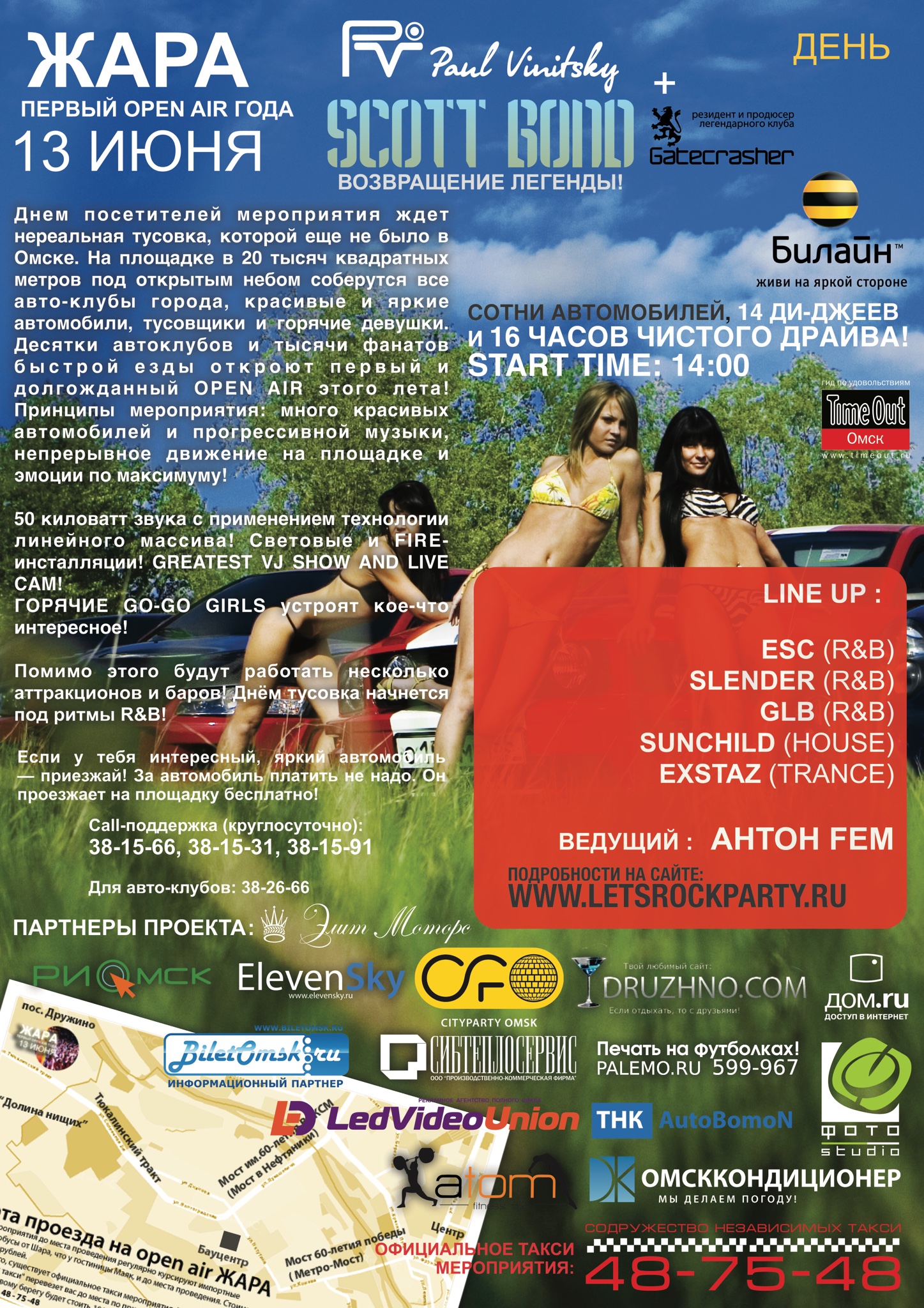 Headliners of the event were Paul Vinitsky, a trance DJ from Moscow, who just tore the dancefloor apart and Scott Bond already known among Omsk audience for “Let’s rock!”. His arrival was kept in a secret until the last moment and then was announced as “return of the legend”, which increased a turnout even more.

Apart from the main stage where privilege was for trance and house, the first time in Omsk the open air had the second dancefloor — a tent where the residents of techno-club “Royal Club” played.

To enhance the entertainment part of the event we made a carting course right there, where anybody could race buggy and we also put a shooting range.


To its atmosphere and energy the event could be compared with “Let’s rock!”, it gathered 3,500 people and got very positive feedbacks.

And already in a month we launched something new and extraordinary for Omsk — summer project “Beach”.

Do you have photos or videos from this event?

To held a multiformat event 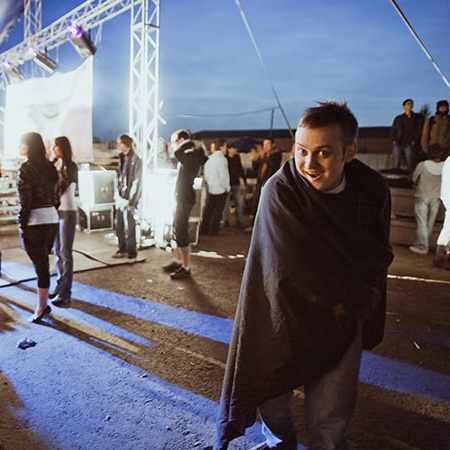 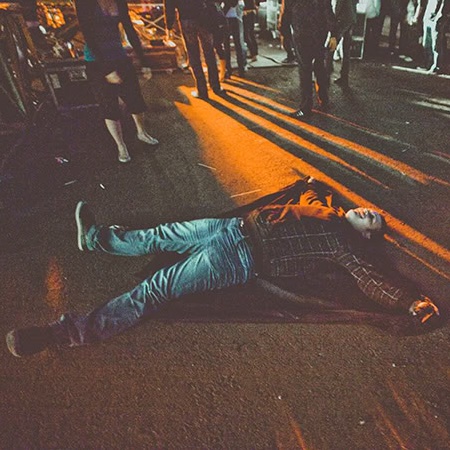 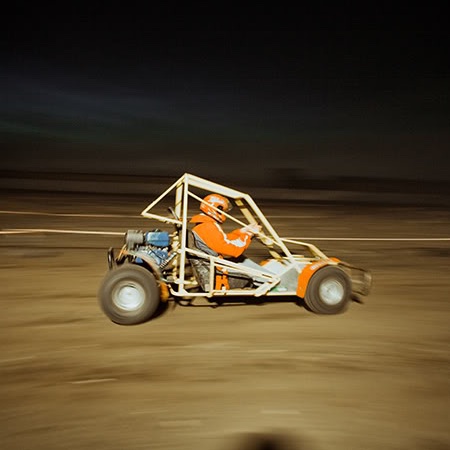 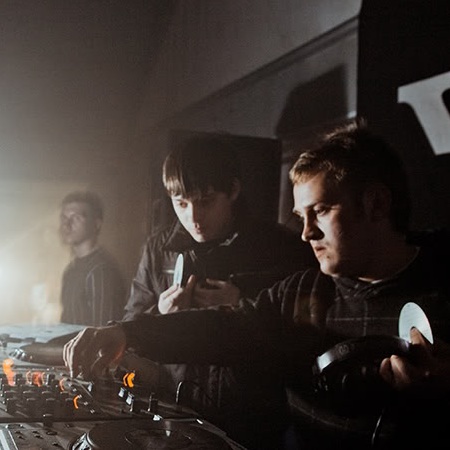 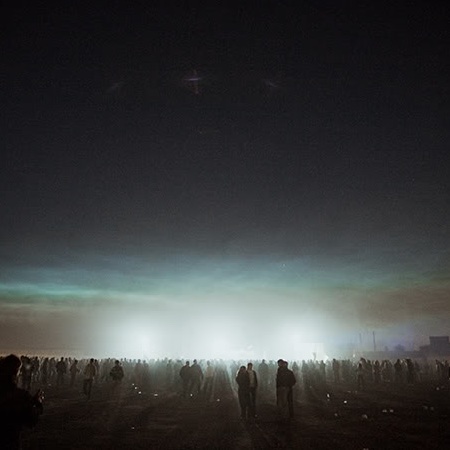 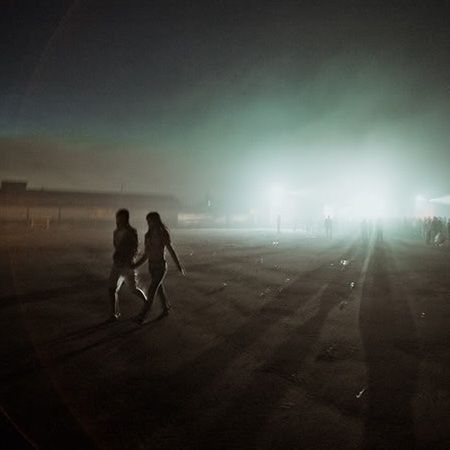 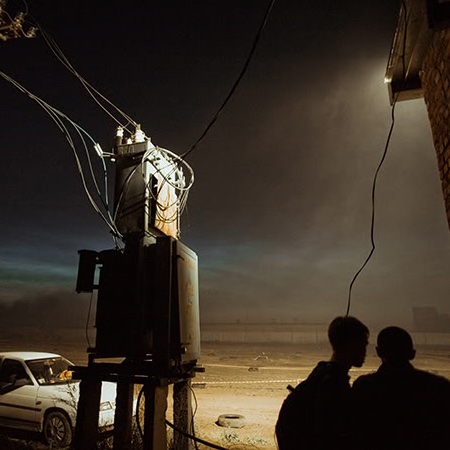 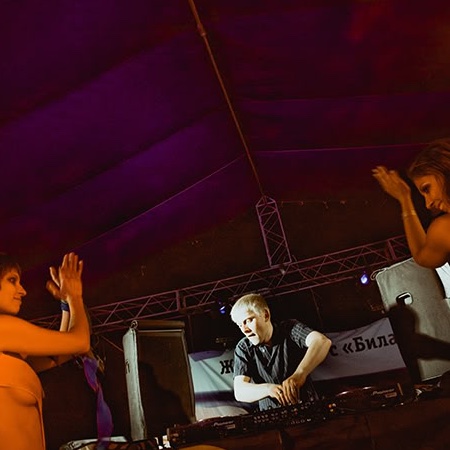 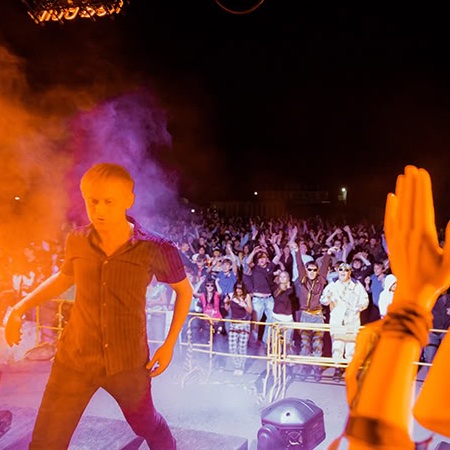 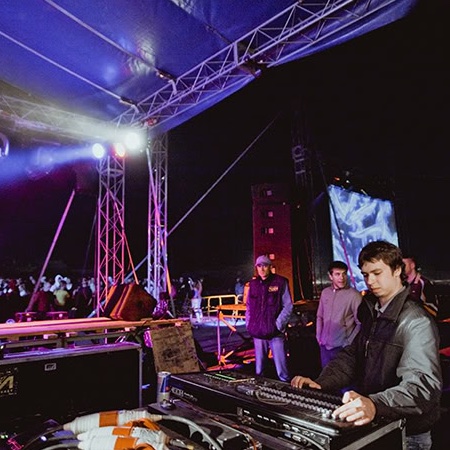 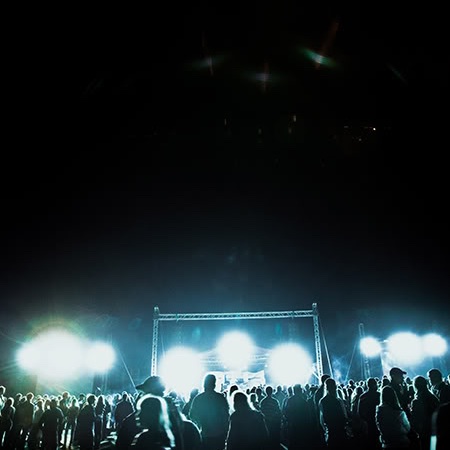 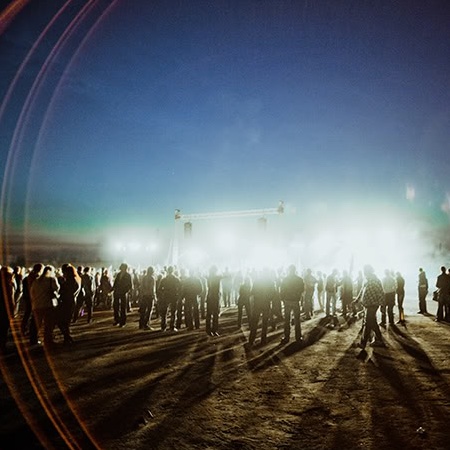 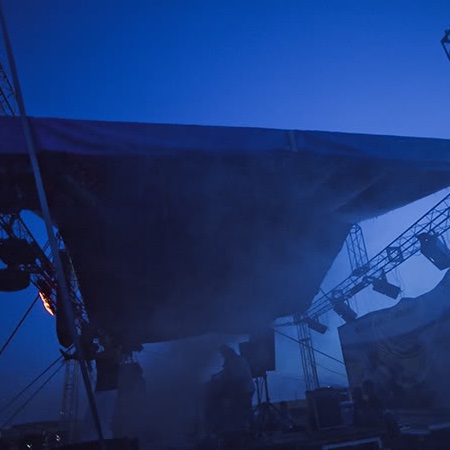 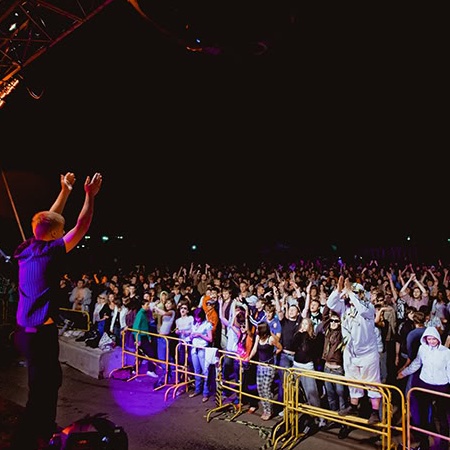 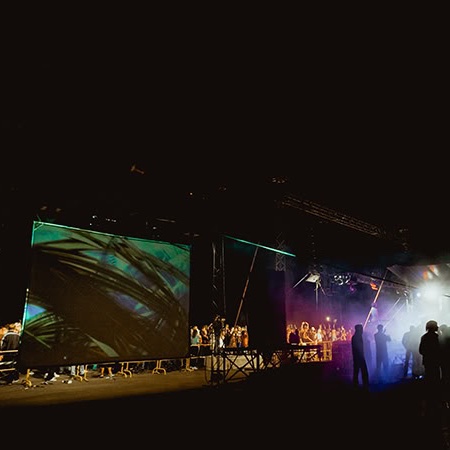 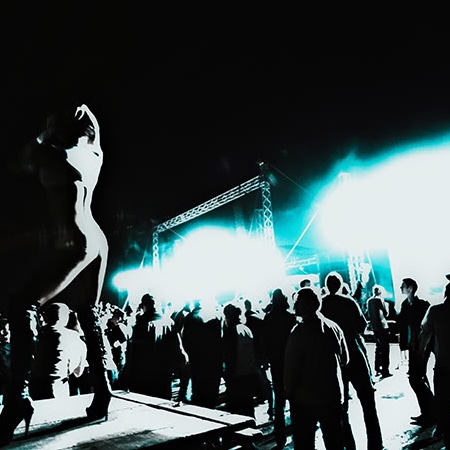 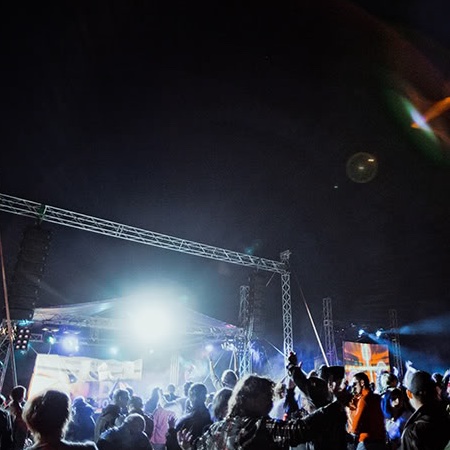 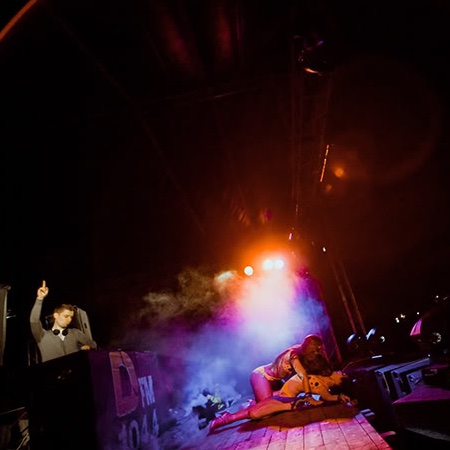